Why Does Coffee Sometimes Make Me Tired?

Lethargy, blood sugar and dehydration explain in part the paradoxical effects of coffee on our energy levels.,

Caffeine, the main active ingredient in coffee, has a well-justified reputation for being an energy booster. But caffeine is also a drug, which means that it can affect each of us differently, depending on our consumption habits and our genes.

“The paradox of caffeine is that in the short term, it helps with attention and alertness. It helps with some cognitive tasks, and it helps with energy levels,” said Mark Stein, a professor in the Department of Psychiatry and Behavioral Sciences at the University of Washington, who has studied the impact of caffeine on people with A.D.H.D. “But the cumulative effect — or the long-term impact — has the opposite effect.”

Part of the paradoxical effects of caffeine result from its effects on what researchers refer to as “sleep pressure,” which fuels how sleepy we become as the day wears on. From the moment we wake up, our bodies have a biological clock that drives us to go back to sleep later in the day.

Seth Blackshaw, a neuroscientist at Johns Hopkins University who studies sleep, said that researchers are still learning about how sleep pressure builds up in the body, but that over the course of the day, our cells and tissues use and burn energy in the form of a molecule called adenosine triphosphate, or ATP. As that ATP gets expended — as we think, exercise, run errands or sit on conference calls — our cells generate a chemical called adenosine as a byproduct. That adenosine goes on to bind to receptors in the brain, making us more sleepy.

Chemically, caffeine looks similar enough to adenosine on the molecular level that it occupies those binding sites, preventing adenosine from binding to those brain receptors. As a result, caffeine works to temporarily suppress sleep pressure, making us feel more awake. Meanwhile, adenosine continues to build up in the body.

Compounding the issue is that the more we drink caffeine, the more we build up our body’s tolerance to it. Our liver adapts by making proteins that break down caffeine faster, and the adenosine receptors in our brain multiply, so that they can continue to be sensitive to adenosine levels to regulate our sleep cycle.

Tired of tossing and turning? There are some strategies you could try to improve your hours in bed.

“If you’re sleeping less and you’re stressed, and you rely on caffeine to improve it, it’s just a perfect storm for a short-term solution that’s going to make things much worse in the long term,” he said. “You’re going to be adding more shots to your espresso, but the negative impact on your sleep is going to continue, and that is cumulative.”

Caffeine may also cause spikes in blood sugar or lead to dehydration — both of which can make us feel more tired, said Christina Pierpaoli Parker, a clinical researcher studying sleep at the University of Alabama at Birmingham.

If you’re feeling an afternoon slump even after a cup of coffee, the solution may be to consume less of it, scientists say. Don’t drink it every day, or go cold turkey for a few days so that your body can clear any caffeine in your system, and then gradually add it back to your routine. Ideally, drinking coffee “should be fun and useful, and really give you a boost when you need it,” Dr. Bradshaw said.

In the meantime, if you feel like caffeine is no longer giving you an energy spurt, experts recommend taking a nap, getting some exercise or sitting outside and getting some exposure to natural light, which can add a boost of energy — naturally.

“Monitor your sleep and make sure you’re sleeping well,” Dr. Stein said. “Adequate sleep and physical activity are the first-line interventions for attention problems and sleepiness. Caffeine is a useful adjunct, but you don’t want to become dependent on it.”

Wudan Yan is an independent journalist in Seattle, covering science and society. 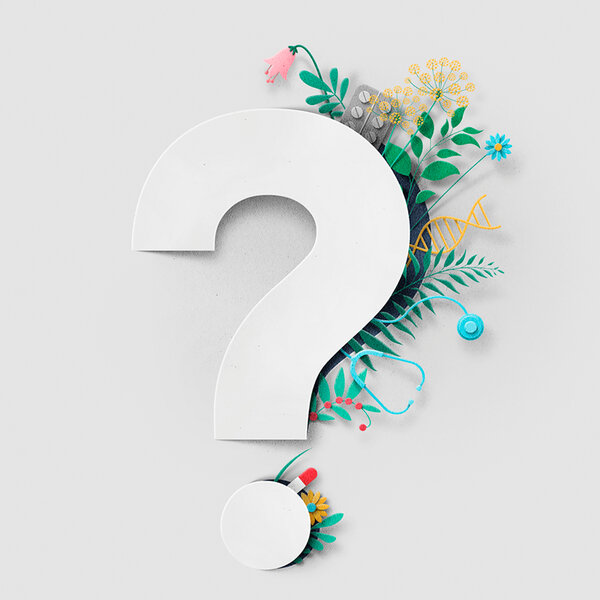 Your health questions answered by Times journalists and experts. You can review previously answered questions by visiting the Ask Well Archive.

Are Vaccine Boosters Widely Needed? Some Federal Advisers Have Misgivings

Coronavirus Vaccines Should Begin Soon for Children 5 and Up